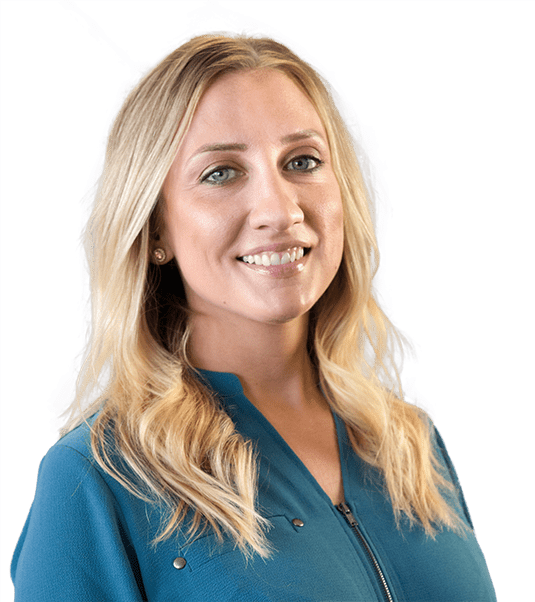 Nicole is from Imlay City, Michigan and spent her time going to as many lakes as she could as a kid. Even now, she can’t be far from a body of water, as she will become homesick. While she roots for the local teams here in Nashville, nothing compares to her beloved Red Wings, who she grew up idolizing. Not surprisingly she loves hockey to this day. Tennessee has been her home for more than five years and she enjoys this melting pot city, as many of her friends are also from elsewhere.

After high school, Nicole became a full-time nanny while putting herself through college at Madonna University where she studied criminal justice. After graduation, she became itchy for change. After a running a marathon in Nashville, she fell in love with the city and moved on whim a month later. Nicole is incredibly detail oriented and always sees things through to completion. She joined the firm in November 2016, and loves being a part of the friendliest law staff in the city.

Outside of work, Nicole loves spending time with her friends and boyfriend, as well as making many crafts that can be found on Pinterest. Nicole takes nothing for granted and will tell you that she is from the “North” if you accuse her of yelling, as she is as nice as they come!