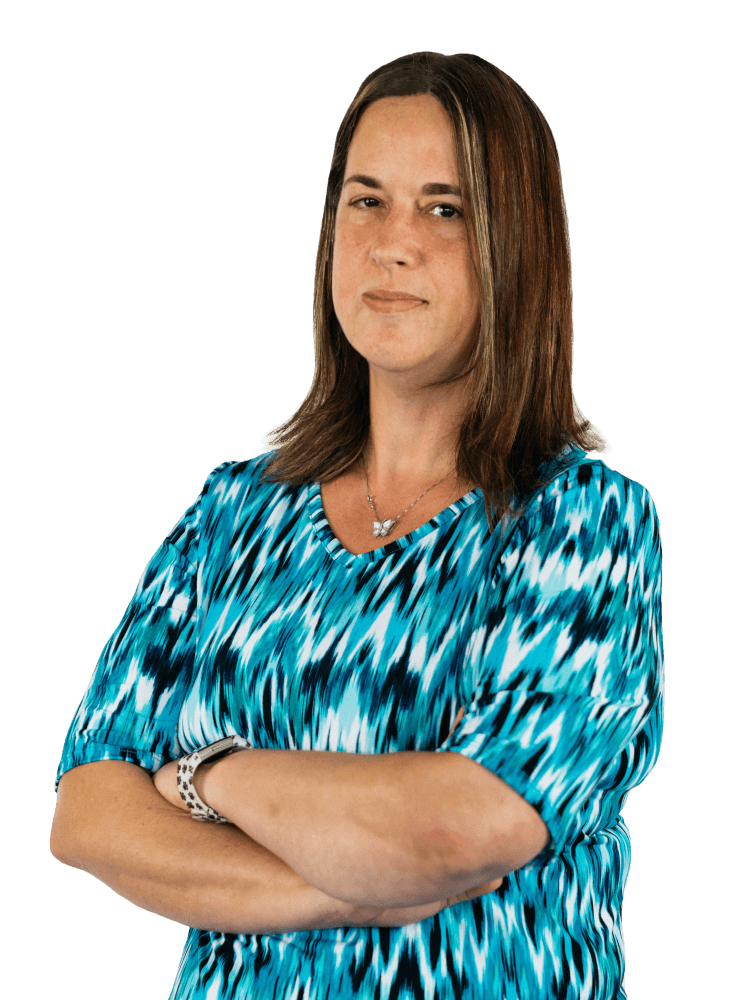 Heidi hails from South Bend, Indiana, near the University of Notre Dame. She followed her sister to Tennessee in 1996 and has called it home ever since.

Heidi had her first son in 2000 and one of her proudest moments was when she fought for custody of her stepson in 2011 and won! Her boys are her world. She’s also an animal lover. She has two dogs – Kato and Coco.

Heidi worked at a Social Security law firm for 11 years before joining Bart Durham Injury Law. She’s a people person and enjoys helping others any way she can.

Outside of work, Hedi loves spending time with her fiancé, family and friends. Now that her kids are grown up, she’s also finding the freedom to explore new hobbies and adventures.

Hedi is very close to her family. Every year they attend an Indian Pow Wow together, which has been a family tradition for many years. Her mother even comes from South Bend to attend too.