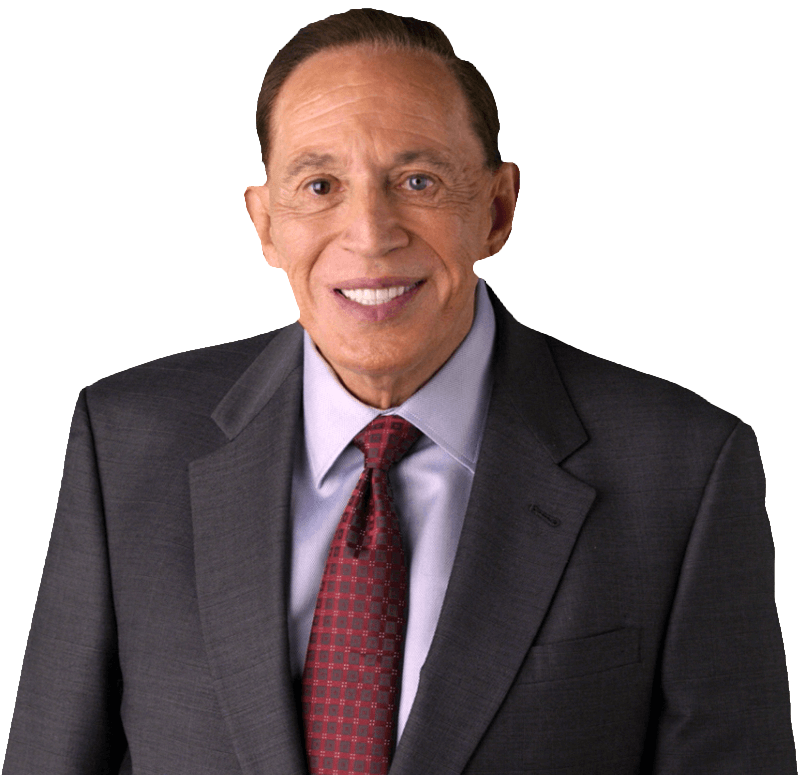 I grew up in Ripley, Tennessee, a farming community of three thousand people, the county seat of Lauderdale County, located fifty miles north of Memphis.

My mother and dad had been married seventeen years when I was born. They had grown up poor and sacrificed for me to have the things they never were able to enjoy in their youth. I had a happy childhood playing sports with my friends and doing the things boys do in small towns.

A lot of the people in my family were lawyers. My dad met my mother in a cousin’s law office in Ripley. My grandfather on my mother’s side, Blair Pierson, was a judge of the Chancery Court in Memphis in the 1800’s.

My third cousin, Colin McKinney, from Ripley, was on the Tennessee Supreme Court. He dissented for the court in the Scopes case, the Dayton monkey trial case. Judge McKinney took me to court with him in Nashville when I was a little boy. The Tennessee Supreme Court building was my first exposure to an elevator. It was self operated and he would hold me up to push the buttons.

ARMY, LAW SCHOOL AND PRACTICING LAW WITH MY DAD

I served in the Army two years and then graduated law school in May, 1963. I took the bar exam a month later in July, while recovering from kidney stone surgery. Dad said, “I know you’ve been sick but you’ve already paid to take it.”

I had nothing to lose. I gave it a try, not really expecting to pass. The results were announced in early September. The successful applicants were printed in the Sunday Memphis Commercial Appeal. I called the paper at seven o’clock on Saturday night. I gave one of the editors on duty my name and asked if he would look at the list. He came back on the line a few moments later and asked, “Is that ‘Bartlett Chesterfield Durham?'” I had passed!

I let out a shout. My dad was all smiles. We went to the First Methodist Church in Ripley. The church was dark but the doors were unlocked. We kneeled at the altar and said a prayer. When we left the church I saw tears in my dad’s eyes. I can only appreciate how he felt many years later now that I am a father too. I had the same feelings of happiness and pride many years later when my son Blair was sworn in as a lawyer.

My father died of a sudden heart attack the next year but I got to practice with him in Ripley while he was alive. My mother had passed away six years earlier. Judge C.S. Carney in Ripley, one of my father’s friends, called Senator Albert Gore, Sr., and got me an appointment with the Federal District Attorney’s office in Memphis. It was the opportunity of a lifetime.

There were four Assistant United States Attorneys and we served under a great man, U.S. Attorney Thomas L. Robinson. Mr. Robinson was a fierce taskmaster whom we feared but respected. We loved our jobs and we knew Mr. Robinson would never ask us to do anything he wouldn’t do himself. Any kind of work ethic I have today came from the example set by Mr. Robinson. He came early and stayed late, frequently from six AM to nine PM.

Those were tumultuous days from 1966 to 1969. We started our days with an early morning office meeting. The FBI, IRS, ATF, DEA, Postal Inspectors, and other federal agencies were our clients. We prosecuted and defended all cases for the United States in the thirty-three counties of West Tennessee.

I often left the office as late as nine or ten but I would remind myself how lucky I was to be there. I was a nobody, a night law school graduate, and in the most action packed office in the city. The US Department of Justice was where I cut my teeth.

I was on duty when James Earl Ray shot Dr. Martin Luther King just blocks away from my office in the federal courthouse. I went with FBI agents to the Lorraine Motel. I went to the boarding house and stood where James Earl Ray fired the fatal shot.

We prosecuted the Ku Klux Klan leadership from Jackson, Mississippi, who robbed a Memphis bank to get money for the Klan. I was also a courtroom second chair to my boss in the longest criminal trial ever held in Memphis, United States v. Sims, which after six weeks ended in a conviction for bribery of government employees. I have picked a jury and tried a case to verdict in Jackson, Tennessee, in the morning, and hurried the eighty miles back to Memphis to start another jury trial in the afternoon.

The staff was diverse. There was one African American (Odell Horton, later a US District Judge, now deceased), one member from the Jewish community, Henry Klein, one Memphis lawyer, Bill McTighe (now deceased), and one lawyer from the rural counties – me. They were all smarter , more experienced, and certainly more sophisticated than the country bumpkin from Ripley.

I knew I was over my head so to compensate I got to work earlier than the other staff and stayed later. I wanted their respect even though they may have been quietly amused at my lack of legal ability and my social backwardness.

We were appointed under Lyndon Johnson and when Richard Nixon became our president we lost our jobs. I was ready for something different as I had begun getting disabling migraine headaches.

I moved to Nashville to be a prosecuting attorney in the State Attorney General’s office. There it was much more relaxed. We had time to research our cases. There was no pressure to get things done this minute. The sick headaches largely went away.

It was fun being an Assistant State Attorney General. There were only eight of us on the staff in 1969. Nearly two hundred lawyers now work there.

I began private practice in 1975 after six years in the Attorney General’s office. I had no clients, just a little bit of money saved, the optimism of youth and high hopes. I partnered with a fine lawyer, Henry Haile, with whom I had worked in the Attorney General’s office. A few months later another lawyer, Tom Moon, offered me free office space in exchange for going to court for him on a frequent basis.

My practice evolved like it seems to do for lawyers who work hard, tend to business, and are lucky. A few years later I had my own office. Fast forward to present day and now there are six lawyers and a team of 23 people in the office. Many fine lawyers worked in my office over the years including a current Circuit Court judge in Franklin and a current Criminal Court judge in Nashville.

75% of Practice Devoted to Litigation