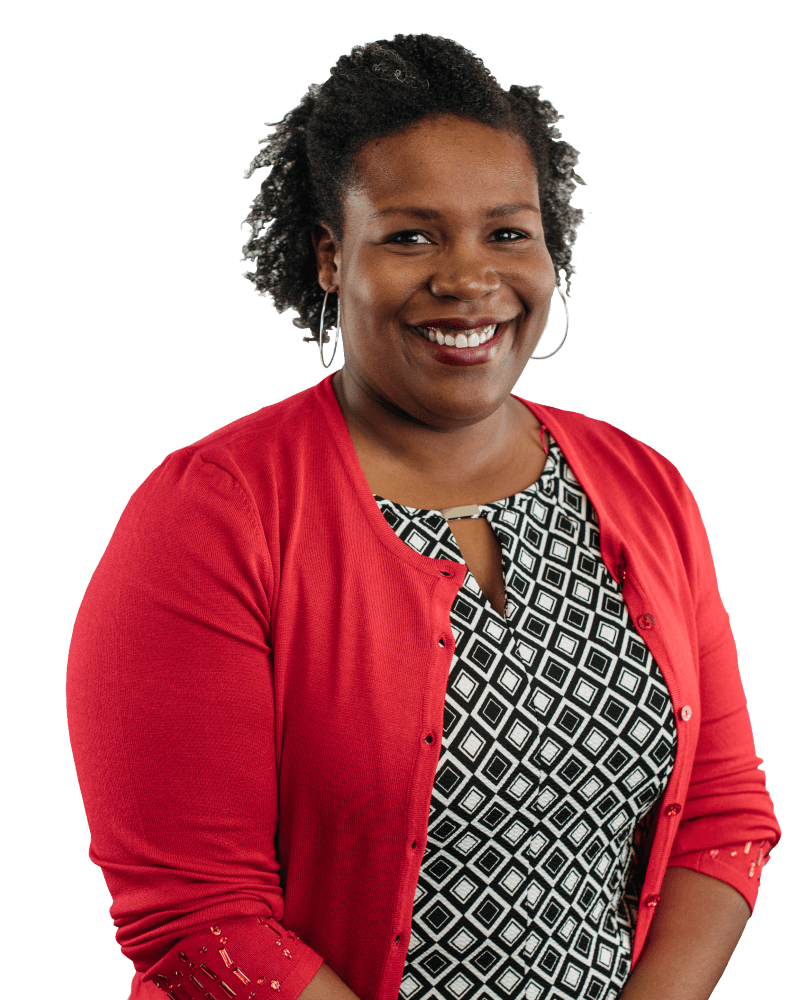 ReNashia’s father joined the army when she was a kid and thus began her life as a military brat. While he was mostly stationed in the Midwest and Southern states, she did have the opportunity to live abroad in Germany. Yes, she’s been to the REAL October Fest. Ft. Campbell was the last destination in her father’s military career. After serving in Desert Storm, her dad decided to return to civilian life and Nashville became her permanent home.

ReNashia majored in Business Administration with a management concentration at Austin Peay State University. After college, she used her degree and spent time in management positions. An opportunity came along at a small law firm and she took it. In August of 2014, she joined our firm as a Paralegal Assistant.