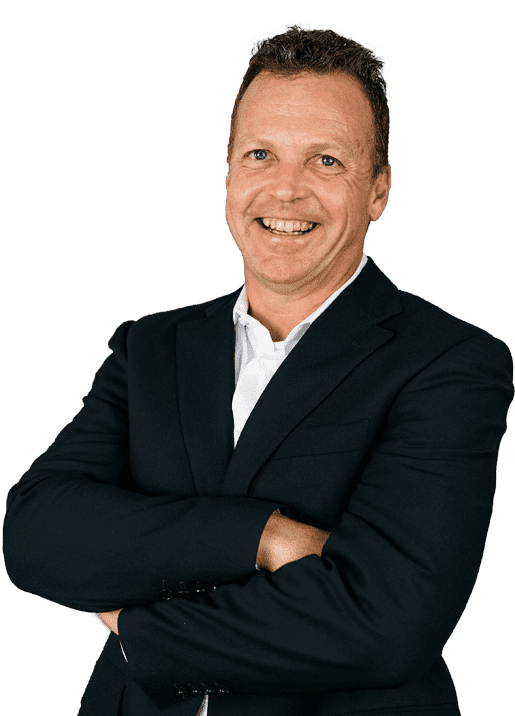 While not actually a native, Steve has spent most of his life in Nashville. He attended high school at Montgomery Bell Academy and received his B.A. in Economics from Vanderbilt University. Upon graduation, Steve began a fifteen-year career in the insurance business. After recognizing a need for a change, he started a residential contracting business and later worked as a system administrator at a local mechanical contracting company. He has two wonderful children, a son and daughter. When his daughter was born in 2009, he began his most rewarding and possibly most difficult role as stay-at-home parent until rejoining the workforce at BDIL in 2017. Steve is a professed “jack of all trades” and enjoys many activities including tennis, horseback riding, fly fishing, and playing music (guitar, banjo, mandolin and dobro).