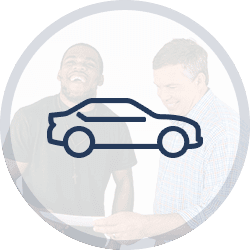 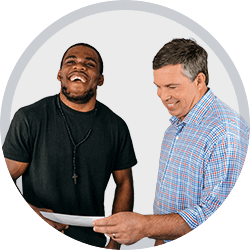 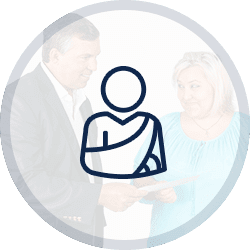 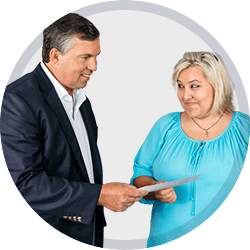 If you’ve been injured due to another person’s negligence or an unsafe product, turn to our firm. 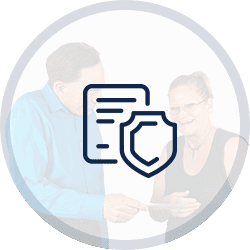 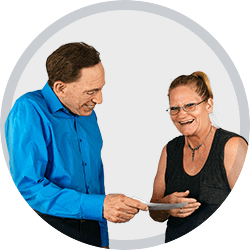 There is enough stress in life without being your own lawyer. Let us help you.

Our Lawyers Work Hard To Get You Results.

READ ABOUT PAST RESULTS FOR OUR CLIENTS